No more heroes? Call in the goddess 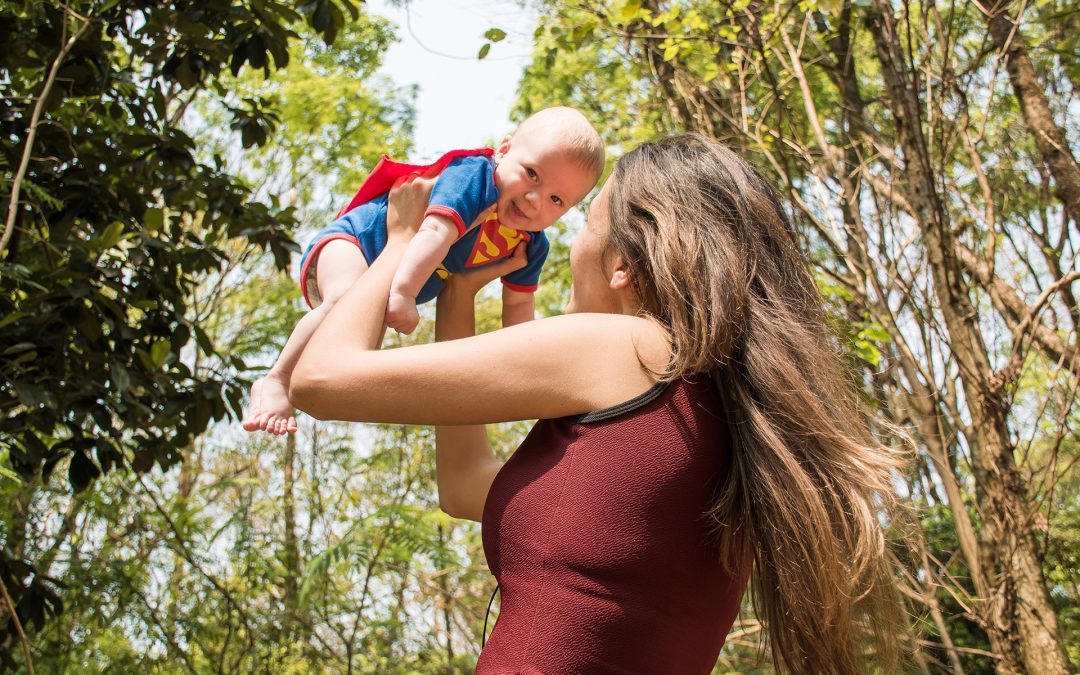 Myths are irresistible.  And Western society’s founding myth is the Hero Myth.  It permeates, from Odysseus to Churchill to Luke Skywalker, and magnifies itself in the unassailable ideals of meritocracy and social mobility. The hero is the person of greater wisdom, power or strength who rises to the quest, returns, and offers a model for the rest of the tribe to emulate.  It’s a story to awe and inspire: a story of individuality and purpose, of a hero standing alone against an opposing force.

No story is right or wrong.  But the heroes may be weary from overuse.  And if some of us are heroes, the other members of this drama triangle are either victims or persecutors.  Which are you?

Our  hyper-vigilant gaze is ever turning outwards to the dragon to be slain, ignoring that which is within.  We order our lives around attempts to master the ‘other’: an agricultural system designed to subdue nature with brute force and chemicals; a healthcare system designed to eliminate threats rather than support thriving bodies in community; a ‘safety first’ culture.  Everything becomes an adversary, and all darkness and uncertainty become an insult to order. Yet the belief in the existence of uncertainty relies on the illusion that certainty exists.  And so the war continually teeters on the verge of being won.  Control is never quite in reach.

There is an older story that grounds the hero.  It’s the story of the Mother Goddess, out of whom all life emerges and returns to die.  She expresses the divine inherent in all nature, in the darkness as well as in the light, and the unity of all life.   She inspires a celebration of sheer being, as  un-purposeful as cyclical time itself.  Nothing need be done, except to put ourselves in order with creation. There is nothing coming to get you.  No saviour is required:  each of us, as part of divine creation, is enough.

If the mother goddess story were alive, how would our approach to the convergent crises in the world right now change? Perhaps there would be less doing, less buying, less trying to get somewhere other than where we are.  Perhaps we could right-size ourselves to live smaller lives inside – not atop – this big world.  Perhaps a global community could be felt, not simply described with ambitions and targets, but grounded on a shared intimate connection with the sacred earth at our feet.

Mother, Founder of The Body Politic, OQ Advisory Board
We use cookies on our website to give you the most relevant experience by remembering your preferences and repeat visits. By clicking “Accept”, you consent to the use of ALL the cookies.
Cookie settingsACCEPT
Manage consent