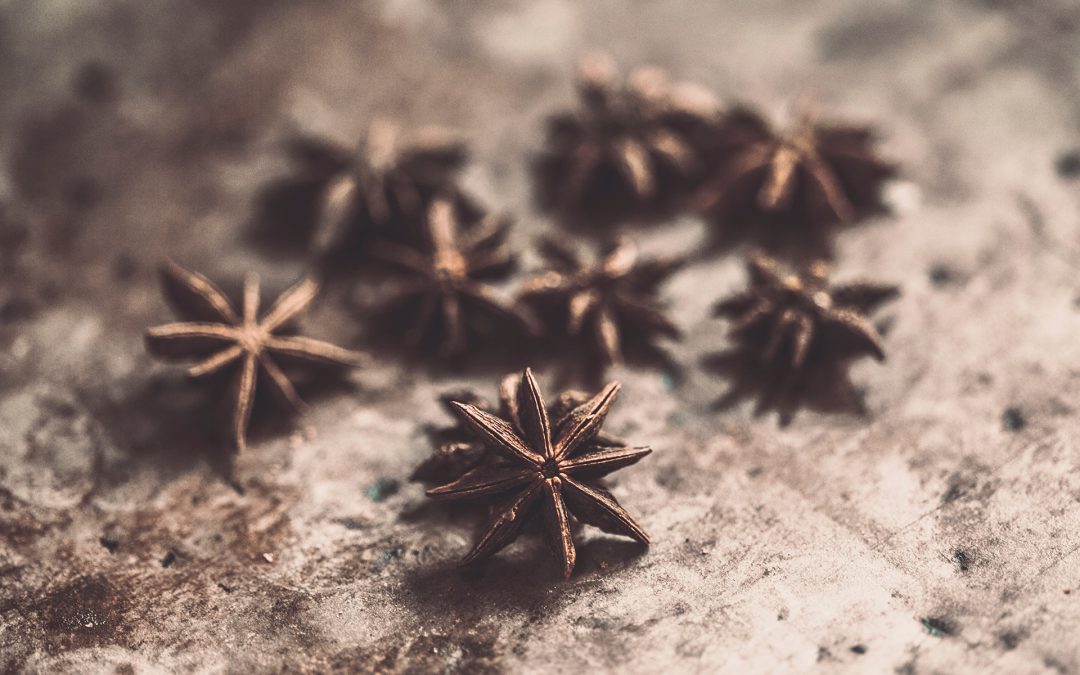 My grandmother always told me that every medicine I would need to keep my immune system thriving was in the living soil. But if I broke my leg, I should definitely see the doctor. In the 1980s, my 70-year-old grandmother was wise beyond her years, maybe she could foresee that in the next century we would reach a tipping point of existential overwhelm and the resilience of our species would stand the test of immunity.

Growing up in a family where my father was a naturalist and my mother a modern medicine advocate, I realised very young under the informal tutelage of my grandmother that a world where ancient medicines and modern medicines integrated would enable a harmonized world order that inhabits a thriving human species.

In the ancient times, disease was seen as dis-ease, indicating that the body was off balance and food and diet would help restore harmony and balance. The accidental discovery of penicillin in the 19th century was a game changer. It brought the wounded soldier back on the battle ground. Modern medicine stems from the “germ theory of disease”, where disease is viewed as an invasion of a microorganism into the living host. Modern medicine’s approach is to target and attack this specific pathogen or bacterium to kill the disease. In ancient practices, medical intervention was purposed with a goal of restoration of the body to bring it back into harmony, rather than waging a war against disease. Food and diet were central part of the healing practice. Air, waters and places plays a crucial role in understanding how different places, seasons produce different foods and difference diseases.

While we have tackled infant mortality in the modern age, the emergence of chronic and autoimmune diseases in children and adults is at an all-time high. In fact, more than 80 diseases have been classified as autoimmune, and the list continues to grow. That includes conditions like rheumatoid arthritis, lupus, multiple sclerosis, psoriasis, Celiac disease, and thyroid disease. They often involve hard-to-classify syndromes like inflammation, pain, swelling, and misery.

Conventional medicine often addresses autoimmune disease with powerful immune-suppressing medication rather than searching for the cause. And this is where ancient practices are gaining ground.

There is a deep intuitive science to ancient practices. Traditional practitioners not only concentrated on the chemistry of the plant, but also on the energetics and spiritual properties of the plant. There is a divine intuitive intelligence to preserving the life force of the plant, the wholeness of the plant, its body, its intelligence, its spirit, and its soul, so that it will heal the whole person. Physically, psychologically, emotionally and spiritually. The approach of ancient medicines is immune expression, not suppression. Optimizing health rather than managing disease is their approach. Integrative care is the future.

Resilience is not built through suppression, but expression of one’s will. A great warrior earns his stripes from facing the enemy on the battleground. When he is put to test, again and again and again. If you want to be a lion, you must train with lions. We must remember our power.

We use cookies on our website to give you the most relevant experience by remembering your preferences and repeat visits. By clicking “Accept”, you consent to the use of ALL the cookies.
Cookie settingsACCEPT
Manage consent