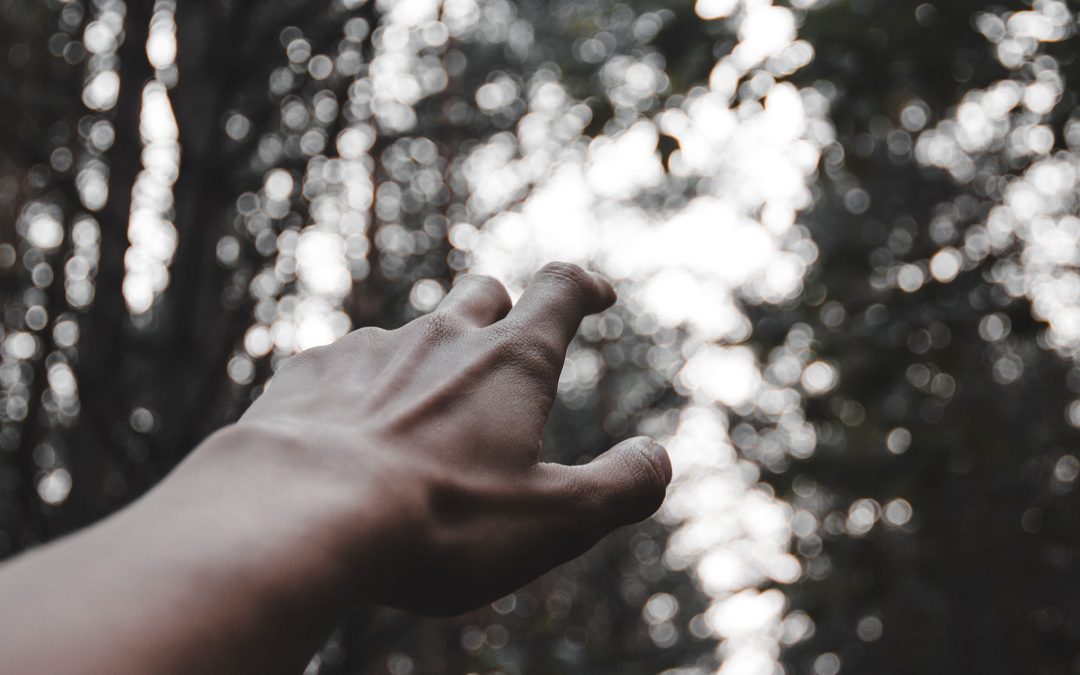 History has shown us that the houses of power whether they were kings or governments have always been afraid of the empowered individuals who ignite the fire of change. Who sacrifice themselves for the greater good.

Between the battle of good versus evil truth threads it’s way and preserves its self, igniting in an individuals heart just when the oppressed are ready to be inspired and awakened. Creating revolutions and movements that eventually bring down the oppressors of humanity.

Besides all the bloodshed that history has witnessed man still remains in conflict. The physical oppression and division of class and creed has evolved to mind control, conditioning and conformity. Created through misinformation on all the social networks across the board.

Man’s situation is diabolical, he needs to find his roots again. The basic principles of living and awareness have been lost in the sands of time, just as the digital revolution is swaying him away from the truth. This very platform can be used to create the awareness of the ancient wisdom in the perspective of the new.

It’s time to revive soulful living and the truth. We have been led astray from the core values that define life and allow it to function and flower. It’s time to sow a fresh seed again.

OQ Advisory board, Energy therapist, Author
We use cookies on our website to give you the most relevant experience by remembering your preferences and repeat visits. By clicking “Accept”, you consent to the use of ALL the cookies.
Cookie settingsACCEPT
Manage consent